Geophysical data provide a detailed picture of geological structures beneath the Earth’s surface. Acquiring and analysing seismic data is therefore the first step when rock formations are surveyed for possible petroleum deposits.

What is a seismic survey?

In a geophysical survey, sound pulses are emitted into the rock formations below the seabed. The sound waves are reflected back to sensors that are either placed on the seabed or towed behind a seismic vessel.

Seismic data has to be processed before geologists can study the imaged conditions under the seabed.

There are several categories of seismic surveys:

We have developed and deliver tracking solutions for floating assets around the vessel (buoys, sources and boats).

Our CITIUS system is a high accuracy relative positioning system, based on multi-constellation, multi-frequency GNSS technology and sends its data through air or wire.

Out AQUARIUS range of products are battery-powered, satellite communication units that transmits it's position at regular intervals for paravane, buoy and asset tracking/recovery. 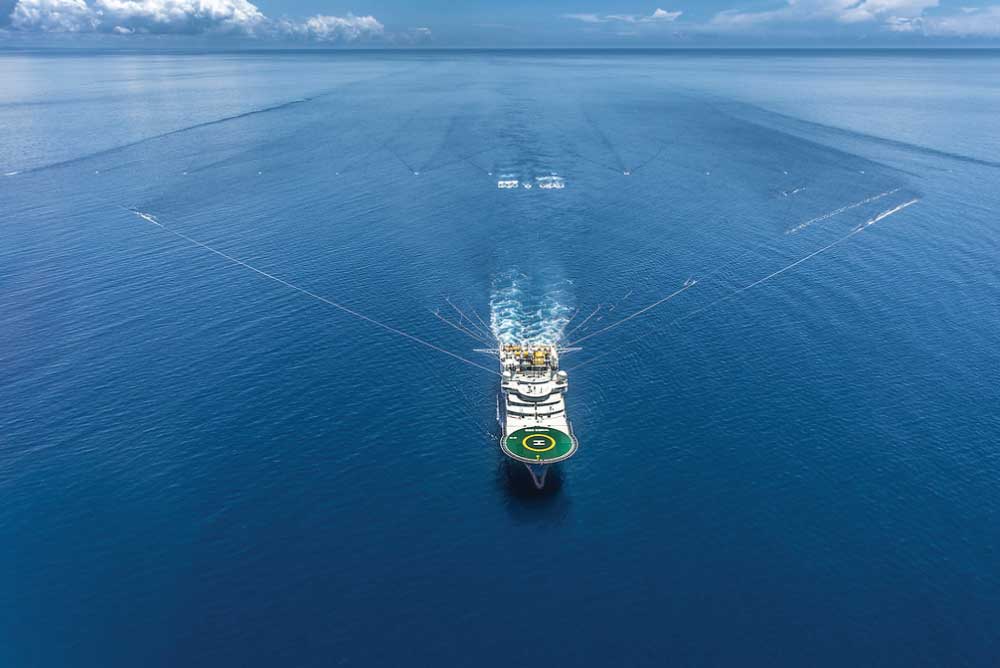 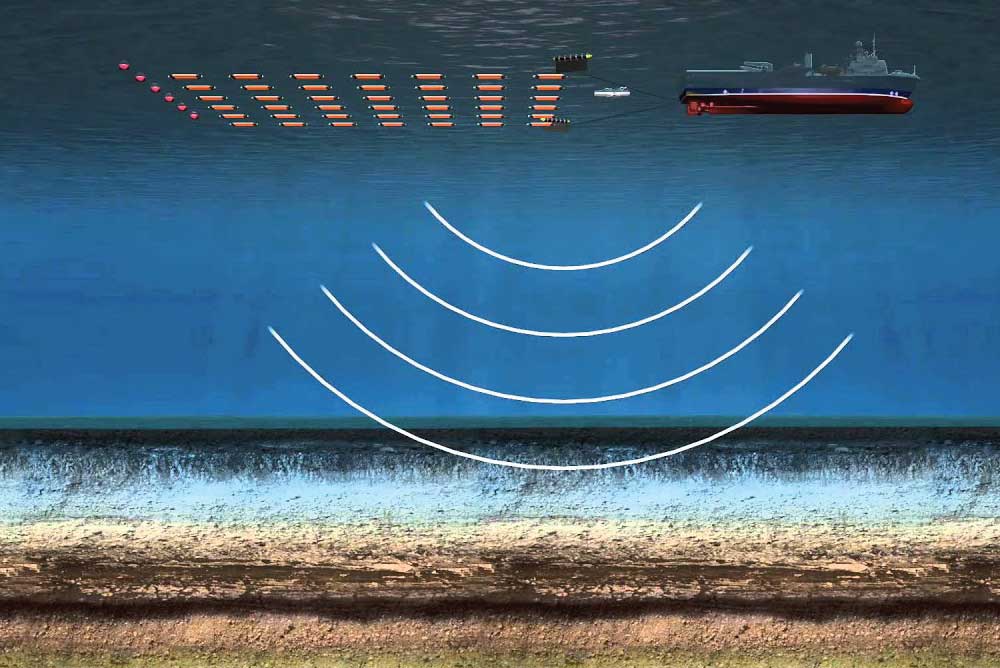 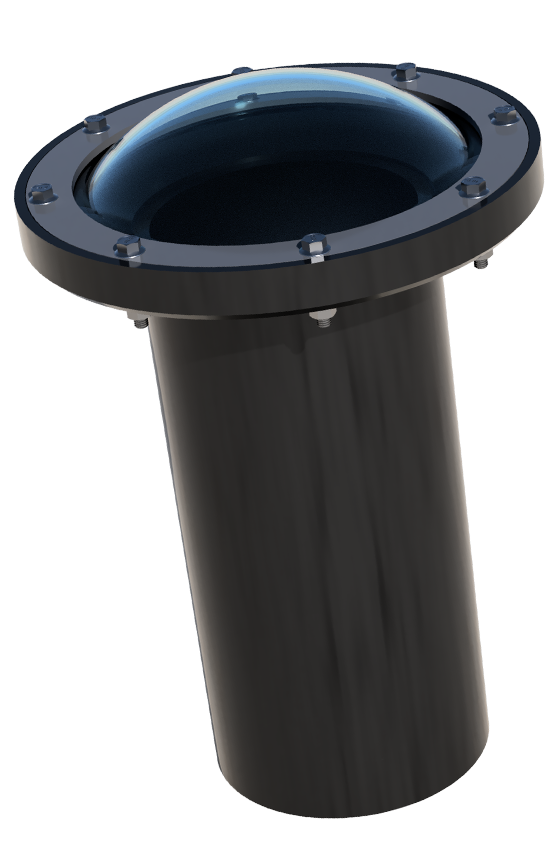 Easy To Deploy And Use